Trucks, lorries, and different heavy items cars (HGVs) will be banned from Cork’s town center under the major new delivery strategy released in Cork the next day. The Cork Metropolitan Area Transport Strategy (CMATS) has been developed by the National Transport Authority and Cork’s town and county councils. It might be formally released at Páirc Uí Chaoimh on Tuesday. As suggested in The Echo, the document recommends a mild-rail Luas system for the city from Ballincollig to Mahon Point amongst more than a few measures that aim to convert Cork’s delivery community over the next two decades. The HGVs ban could cover an area within the South Ring Road and the planned northern distributor street. 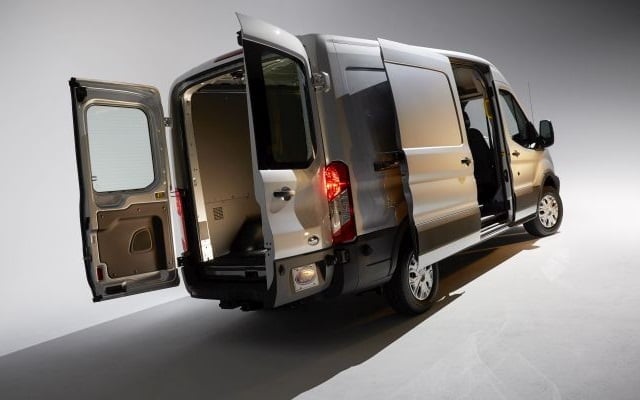 The strategy will look at the feasibility of having consolidation centers at the city’s outskirts to facilitate smaller, decrease-emission vehicles delivering to the town center. This ought to bring about more use of shipment bikes or small electric powered vans turning into eating places and shops. With a major recognition on public transport via light rail, suburban rail, and more buses, the approach proposes a general discount in on-road parking ranges in city and metropolis centers to deal with bus precedence, laybys, more secure crossing centers, seating, contra-waft cycle lanes, bicycle share schemes, and cycle parking. Additional on-avenue spaces may be repurposed to assist flood schemes and public realm enhancements, including street trees, wider footpaths, and leisure facilities. The Strategy’s average value is approximately €3.55bn, and its transport will be a situation to the provision of funding. However, forecast the strategy will deliver ways greater returns and financial benefits than the costs incurred. The CMATS approach also proposes a chain of the cycle and pedestrian greenways.

These encompass the Lee to the Sea Greenway from Ballincollig to Passage West, a cycleway on the old Bandon/Kinsale Railway incorporating the Chetwynd Viaduct, and a Greenway linking City-Tivoli-Glanmire-Little Island-Carrigtwohill and Midleton with a capacity extension to Youghal through the antique railway line. CMATS can even include a primary improvement Cork’s suburban railway among Mallow and Cobh, and Midleton. It is planned to offer a non-stop rail connection between East Cork and North Cork through Kent Station to improve recent structures at Kent and Cobh and up to 8 new train stations. Likewise, it is planned to affect the nearby rail network to allow for quieter trains that can run more frequently. At the same time, most of the proposals won’t be advanced for greater than 10 years. Several short-time period measures are endorsed, including the design of the Luas path, a park, and experience at Dunkettle and the Lee to the Sea Greenway. At this time, the test was referred to as the Doe test. This initially consisted of an HGV and LGV test. The test is concerned with checking some of the main components of vans and trucks in Ireland. The main portion of the test is the braking and suspension check. The Doe inspection incorporates brake testers which check the braking efficiency of each axle. The suspension system is also checked for wear. This can include items such as track road ends, kingpins, and drag links. Currently, the test is called the VTN test and is administered by the Van testing Network. The current VTN inspection is almost identical to the Doe test, except it is a little more expansive. The most common VTN test is the Light VTN test for LGV’s.