Mercedes Owners Could Be Due Compensation, Top Court Adviser Rules

Owners of vehicles installed with cheat software intended to manipulate emissions should be compensated by their manufacturers. The European Union court advisor said this about a case involving German carmaker Mercedes-Benz and a consumer who bought a used C220 CDI model.

According to the owner, once the vehicle is exposed to cold temperatures, its nitrogen oxide or NOx emissions increase because of a reduced gas recirculation system. According to a Regensburg, Germany court, this act is equivalent to what happens when a vehicle is equipped with a defeat device.

As such, the Court of Justice of the European Union’s Advocate General Athanasios Santos urged the court to protect the consumers of every vehicle affected by the cheat software. Santos said that laws should cater specifically to car drivers, and they should be properly compensated. 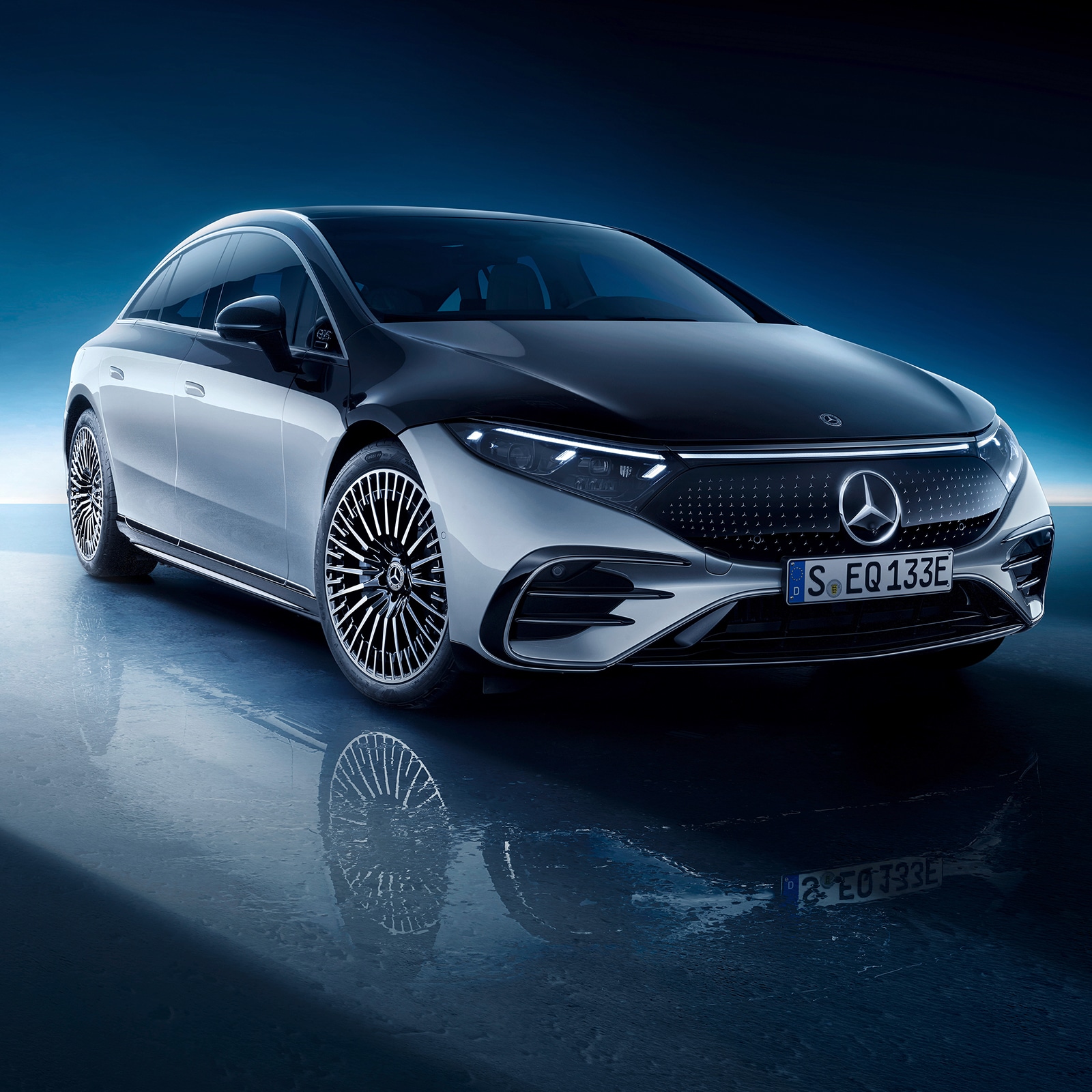 However, Advocate General Santos said the task of determining how to calculate the compensation is solely the responsibility of EU members. Regardless, the payment should be equivalent to the damage or loss the affected car owner experienced.

Mercedes-Benz representatives and officials, who have repeatedly denied allegations about their use of defeat devices, have said that they have yet to wait for the final court ruling. They further noted that the court adviser’s opinion is not legally binding.

What is a defeat device?

A defeat device or cheat software is engineered to detect every vehicle subjected to emission testing. It could artificially bring dowreduce emissionshe World Health Organization or WHO-mandated limits. In the eyes of authorities, the car appears eco-friendly. However, when it is taken out of the lab and driven in real-life road conditions, it returns to its default settings and churns out huge volumes of nitrogen oxide or NOx, a dangerous and reactive group of gases.

Thus, Mercedes and other carmakers deceived their customers when they mis-sold their diesel engine vehicles as high-performing, environmentally clean cars, and vans. In reality, affected car owners were driving around in vehicles that significantly contributed to toxic air.

Article Summary show
Dieselgate emissions scandal
What does NOx do?
Bring an emissions claim against your manufacturer

The first manufacturer to have ever been accused of using defeat devices is the Volkswagen Group. According to the United States Environmental Protection Agency (EPA) and the California Air Resources Board, Audi and VW diesel vehicles sold in the US had cheat software. They initially denied the allegations but later admitted they knew about the devices. This became known as the Dieselgate scandal.

After the diesel emissions scandal broke, VW spent billions paying off fines and legal fees. Authorities have also required them to recall affected vehicles so these could be corrected and fitted with emissions-compliant engines.

Mercedes-Benz was implicated in the scandal a few years after Dieselgate happened. Mercedes car owners in the US worked together to bring a class-action lawsuit against the carmaker. German prosecutors also raided the company’s offices to look for evidence supporting their use of defeat devices. This resulted in a recall of over 700,000 Mercedes vehicles in Europe, including the UK.

Along with Volkswagen and BMW, Mercedes also received a notice for colluding with the said carmakers in delaying technology that could help reduce emissions.

The first Mercedes emissions claim cases were brought to the courts in the UK in 2020.

Other vehicle manufacturers implicated in the diesel emissions scandal include Renault, Ford, Nissan, Vauxhall, BMW, Citroën, Peugeot, Skoda, and Land Rover, among others. The list keeps growing every year.

What does NOx do?

NOx, or nitrogen oxide, is the gas released by diesel vehicles. It has NO2 or nitrogen dioxide and NO or nitric oxide as main components. It is considered a catalyst for smog and acid rain, which are significant contributors to air pollution.

Ground-level ozone is also produced through NOx emissions. This pollutant has negative effects on vegetation. Crops and plants become weaker and become more susceptible to frost and damage. They can stop growing as well.

What makes NOx more dangerous is its adverse effect on a person’s health. If someone regularly breathes in even low levels of nitrogen oxide emissions, they would have episodes of shortness of breath, fluid would accumulate in their lungs, asthma attacks would be more frequent and severe, and those who do not have asthma or other respiratory illnesses will start having them.

If exposure to NOx emissions is more frequent and at high levels, a person can suffer serious health complications, such as asphyxiation, chronic lung function reduction, spasm of the vocal cords, and premature death.

Exposure to NOx emissions has also been known to affect a person’s cognitive abilities, making them at risk for dementia. Some people also experience mental health issues, most often anxiety and depression.

Bring an emissions claim against your manufacturer

Your carmaker’s deceitful act and nitrogen oxide’s health impacts and environmental implications are more than enough reasons for you to bring forward a diesel claim against your carmaker. Before starting the process, though, you need to have your eligibility verified by a team of emissions experts.

It may sound daunting, but all you need to do is get in touch with ClaimExperts.co.uk to verify if you are eligible to make a claim.

HERE ARE THE ANSWERS TO YOUR INQUIRIES ABOUT PHEVS

By Valerie Rowe
4 Mins read
It is possible to provide more energy-efficient transportation while reducing pollutants, noise, and operating expenses thanks to mild hybrids, plug-in hybrids, and…
News

How to Get the Best Iran Israel News In The World

By Valerie Rowe
4 Mins read
Do you want to get the best news about Iran and Israel? Or maybe you want to read about the latest developments…
News

The Most Reliable Sports Car in The Last Five Years

By Valerie Rowe
2 Mins read
Ah, sports cars, we all want one or more for ourselves. Typically, these are aspirational vehicles where you imagine going fast with…