Back-to-Back Wins for Max: What it Means For The F1 Title Race

Before Imola, the race wins tally was 2-1 between Charles Leclerc and Max Verstappen. It looked like Leclerc would go on to blaze through the title race, while Max’s two DNFs helped the cause. However, since Imola, Max has gone on to win back-to-back races, increasing his odds just as Chase Elliot’s NASCAR odds increased after Dover.

Imola and Miami were epic, and we saw incredible racing at these circuits. The Miami GP was an exciting run that saw Leclerc go from pole 1 to second at the end of the day. As a result, Max got his 2-in-2 victory in Miami, taking him to three wins for the year. With that, he is closer to Leclerc.

However, despite his impressive running in recent races, he is still far behind Charles Leclerc and is down to his two DNFs. In that case, Max has a lot of work to do if he wants to cover the gap fast. Also, no slip-ups are allowed unless he falls farther from the top position.

With his recent wins, does that mean the champion can usurp the first position and lead the pack toward the end of the year? Would Max retain his title, or would Leclerc increase the gap in the coming races? Please keep reading to find out what we think about this year’s F1 title chase. 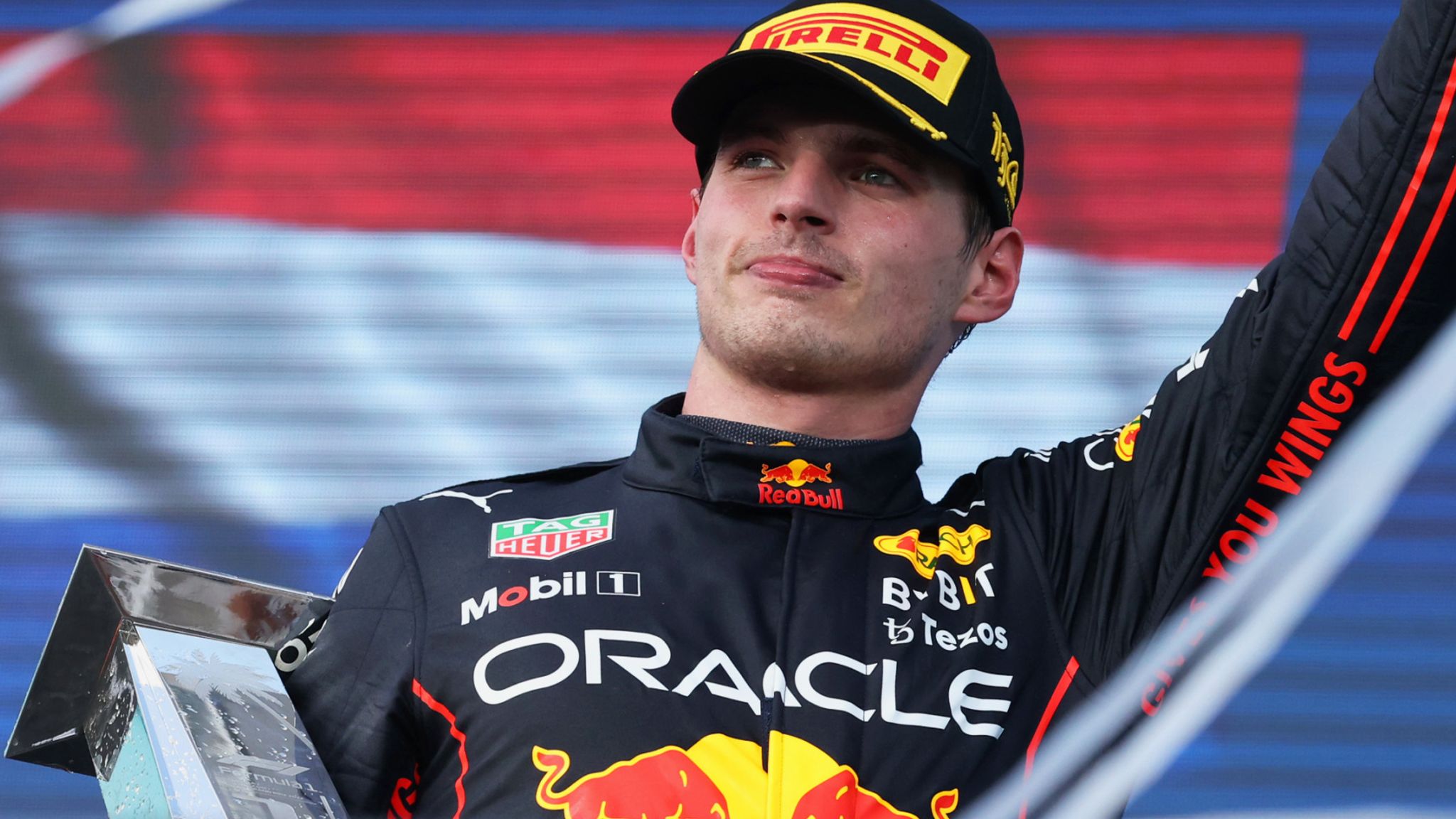 The start of the season wasn’t good for Max as he had a DNF in the first race. He already covered 54 laps in 57, but he had car troubles that spoiled the day. However, he bounced back when we went to Saudi Arabia. It was an epic battle with Leclerc, who ended up in second place.

However, things went south fast after the victory in Saudi Arabia. During the Grand Prix in Australia, Max got another DNF; this time, it was after he had completed 38 laps. His DNF saw him lose many points to Leclerc, which got him farther away from the first position, mounting on his early-season woes.

With his three wins, Verstappen now has 85 points, and as a result, he is 19 points behind Leclerc in the race for the title. Charles Leclerc has been consistent as he has only finished out of the top three spots once, which was the race in Imola. The team’s game didn’t go to plan, and even though he started in the 2nd pole, he went down to 6th.

As a result, Max could close the gap further, and now we are down to 19 points. It will continue that way if Leclerc doesn’t devise a plan to beat Max in a race. Because technically, Leclerc has only won two races because Verstappen did not finish those races. So, if he wants to win his first GP, he must beat Max in a race.

Last year, we saw Mercedes and Red Bull battle for the entire year, and even though Mercedes won the manufacturers’ battle, Red Bull’s driver won the championship. We won’t forget how the race was so tight that we had to wait till Abu Dhabi to know who would win the tournament. This year we have only one of them in the challenge.

With Ferrari entering the title race, Mercedes has fallen to the third-best spot, and as a result, this year’s battle is between Red Bull and Ferrari. Although Ferrari is currently winning, the last two races have put Red Bull within touching distance, and the next few races would be essential to the title race.

Our next stop is Barcelona, and we all know Max holds the record at this circuit. It is one of his best grounds in the F1 racing industry. Therefore, it will take some miracle for Leclerc to beat him in this race, and if he doesn’t, it might change the entire dynamic of the title race this year.

It is gearing up to be a fun year, and we’re here to enjoy the ride. Although we would like to see Mercedes enter the fray to make this a 3-horse race, they’ve been disappointing since the start of the season. We hope future races change this for the F1 season. In that case, we look forward to Barcelona and other upcoming races.

We think the win in Miami puts Max and Red Bull in an excellent position to fight for the title. However, it will take more slip-ups from Leclerc for them to catch. But we can all agree that Red Bull has the best cars and drivers this season, and it would be difficult to beat them in a race.

10 Reasons Biking Exercise Is Worth Your Time

By Valerie Rowe
2 Mins read
Motorsports is a different kind of sport for people to enjoy. Motorsports don’t involve using a ball like a basketball, hockey, baseball,…
News

Get the Answers to Your Floor & Decor Questions Now

By Valerie Rowe
4 Mins read
Floor & Decor offers a wide range of services to their clients. They are always looking for new and innovative ways to…